There is also a video interview. 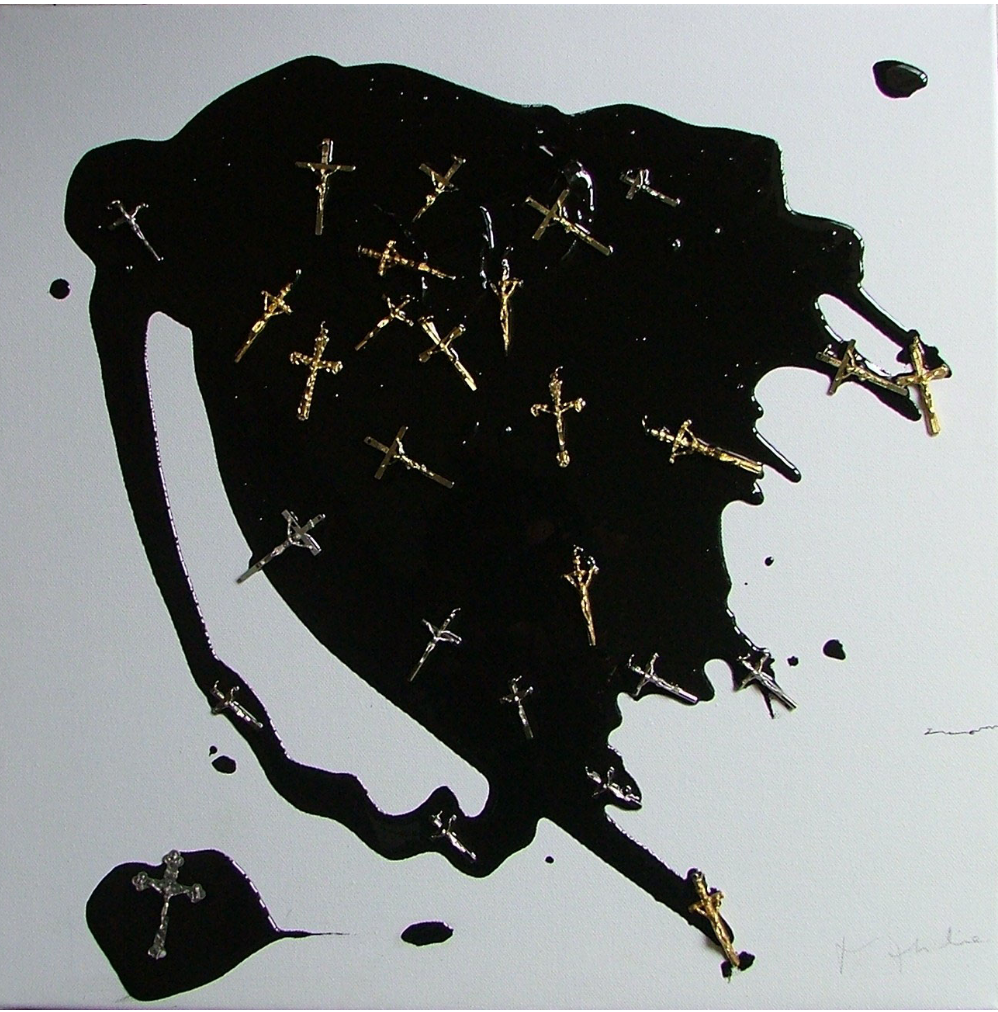 Can contemporary art say anything about spirituality? John Updike calls modern art “a religion assembled from the fragments of our daily life,” but does that mean that contemporary art is spiritual? Why is art that represents major religions, and isn’t critical of those religions, so often rejected in international art venues?

Chapter 1, “The Words ‘Religion’ and ‘Art,'” sets the stage for the discussions that follow by providing temporary definitions. I also propose a heuristic definition of “spirituality.” These aren’t prescriptive, but are intended only to guide some of the discussion later in the book.

Chapter 2 is “A Very Brief History of Religion and Art.” The idea is to show that in Western practice before the Renaissance, the concepts of “religion” and “art” did not exist in their current forms, so it does not make sense to talk about “religious art” in all centuries and cultures. The chapter also points to developments from the 16th to the 19th centuries, in which “art” became increasingly detached from “religion.” Without these very abstract, very sweeping observations, it can sometimes be difficult to know what is being claimed in conversations on religion and art. 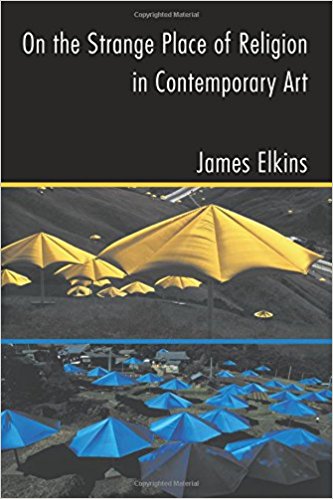 Chapter 4 is “Five Stories.” This is the heart of the book: five stories about art students whose work engages religion. They are all based on students I had, with the names and some details changed. They are a spectrum from sincere work that aims to express a major religion’s central beliefs, to insincere work that is critical of anything resembling faith. Together I think the five define the field of possibilities in contemporary art—although if I were to rewrite the book now, I would put more stress on the first and fourth, instead of treating them as five potentially equal cases.

Chapters 5, 6, and 7 explain the first three of the five stories, giving their historical and philosophic origins.

For me, this book opened an entire world of artmaking I hadn’t known about, because when it was published I started getting invitations to speak at Christian institutions like Westmont, BIOLA, and Lipscomb. The conversations I’ve had over the years at those institutions and in conferences dedicated to the question of religion and art are often wonderful. Not because they are correctives to what the art world continues to believe, but because they often begin in ways very different from academic conversations. In an academic setting people usually speak about their specialties, and there is little mention of private lives, feelings, or larger contexts. In my experience, conversations with what academics call “religionists” often begin with the widest questions of faith and belief, and then, with those points of contact established, they narrow down to whatever problems are at hand. I love the openness of those wider conversations, and the way they situate specialized problems of art and academia. This book hasn’t solved any of the issues it raises, but it has given be an idea of how academia might speak in a broader and more inclusive sense.