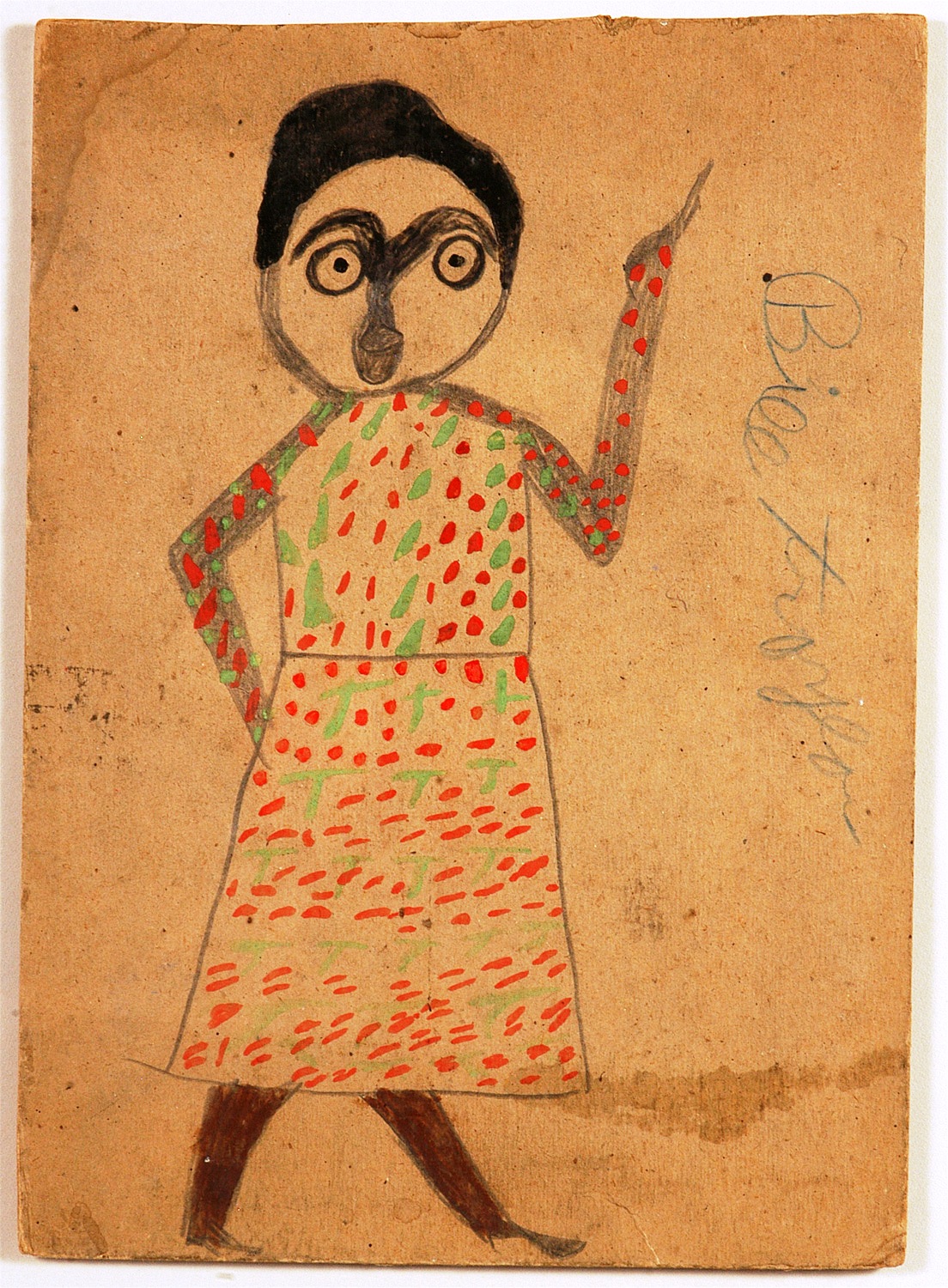 The argument here is that “outsider art” and similar concepts (“naive art,” “primitive art,” etc.) are constructions of modernism, and only exist as ideals understood as contrasts to normative practice.

It doesn’t mean there aren’t artists outside of the traditions of modernism and postmodernism, or outside of academic art—rather that the value we place on them is itself characteristic of modernism, so that “outsider” or “naive” art is not distinct from the modernist enterprise. The essay gives several arguments, using references from North America, Europe, Taiwan, and Georgia.

This was originally published as “Naïfs, Faux-Naïfs, Faux Faux-Naïfs, Would-Be-Faux-Naïfs: There is No such Thing as Outsider Art,” in Inner Worlds Outside, exh. cat., edited by John Thompson (Dublin: Irish Museum of Modern Art, 2006), 71–79.

An example: Pirosmani (Niko Pirosmanashvili; ნიკო ფიროსმანი) (1862–1918) is the preeminent naïve (primitivist) painter of the country of Georgia.

He occupies a unique position, as far as I know, among naïve or outsider artists: he functions both as the Rousseau of Georgia, and the (early) Picasso: he is at once the unschooled spiritual counterpoint to modernism, and modernism’s cornerstone. It’s a curious double role, which creates a unique structure for Georgian modernism.