Beyond the Aesthetic and the Anti-Aesthetic on Amazon 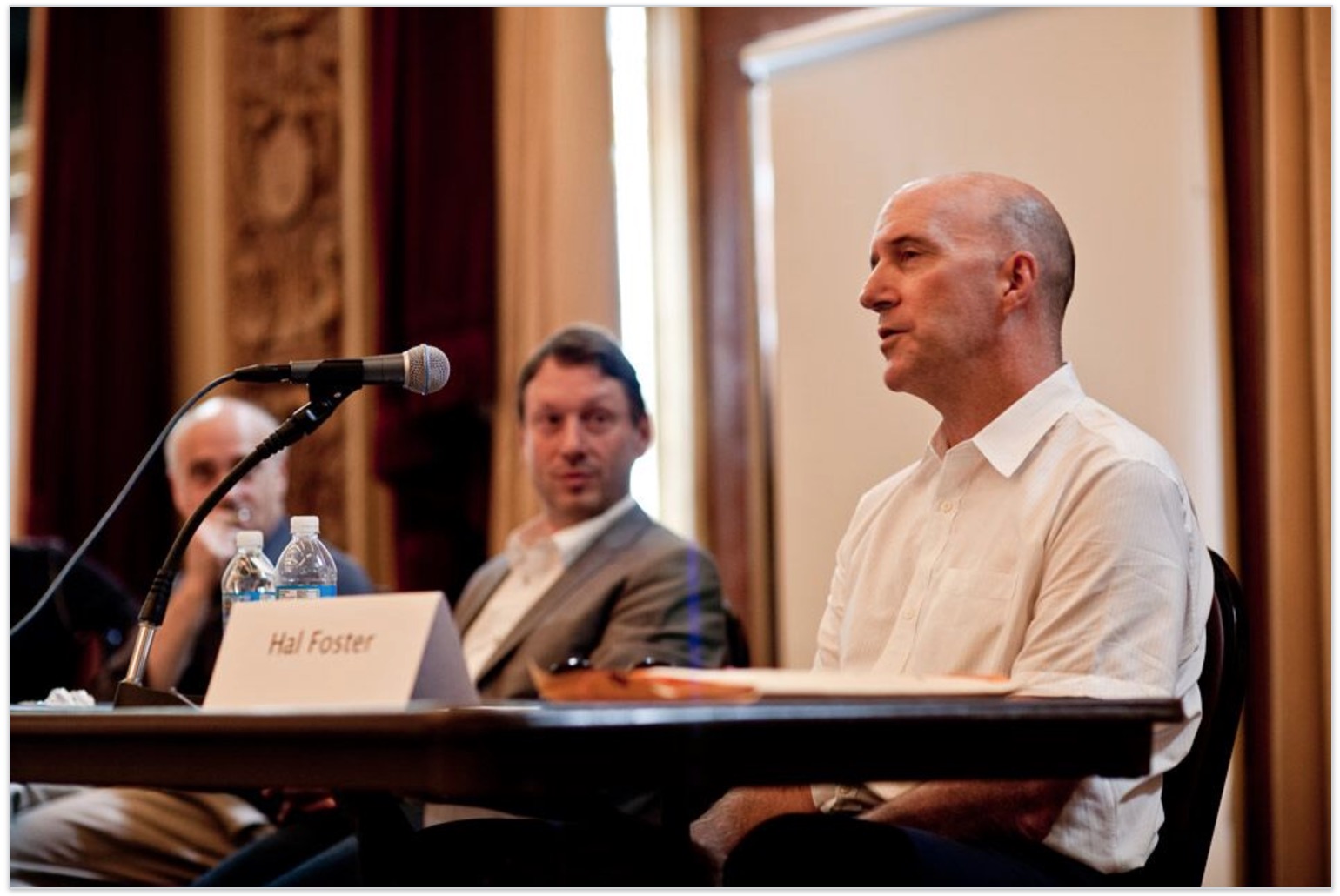 This is vol. 4 of the Stone Art Theory seminars. Since the rise of postmodern, socially engaged art in the 1960s, and especially since the codification of that art in the 1980 book The Anti-Aesthetic, there has been an unresolved tension between art that wants to work in society, and art that is interested in aesthetics. This book assesses the state of theorization on that topic, and attempts to work beyond the dichotomy.

The Introduction sets the terms for the discussion. It also includes bibliographies for the recent revivals of beauty (part of the “aesthetic”) including work by Arthur Danto, Dave Hickey, Peter Schjeldahl, Peter Plagens, Jeremy Gilbert-Rolfe, and Bill Beckley, Elaine Scarry, Wendy Steiner, and Alexander Nehamas. Revivals of the sublime, synesthesia, affect theory, and of relational aesthetics have also contributed positions, and the Introduction mentions Nicolas Bourriaud, Jacques Ranciere, and Alain Badiou in this regard, as well as James Meyer and Toni Ross, Terry Eagleton, Brian Massumi, Patricia Pisters, Patricia Clough, and Jaak Panksepp.

An excerpt from the Seminars is also available here; it includes two seminars run by Hal Foster, which focus on the reception of the anti-aesthetic in the 1980s, following the appearance of the book “The Anti-Aesthetic.” One Seminar focuses on Craig Owens’s “The Allegorical Impulse” and contrasts plausible modes of reading in the 1980s with the scholarly attention the text is accorded in 21st-century graduate seminars. The second Seminar follows the reception of the anti-aesthetic into the 1990s, with the emergence of the theme of the body in Yve-Alain Bois and Rosalind Krauss’s exhibition and book “Formless.”