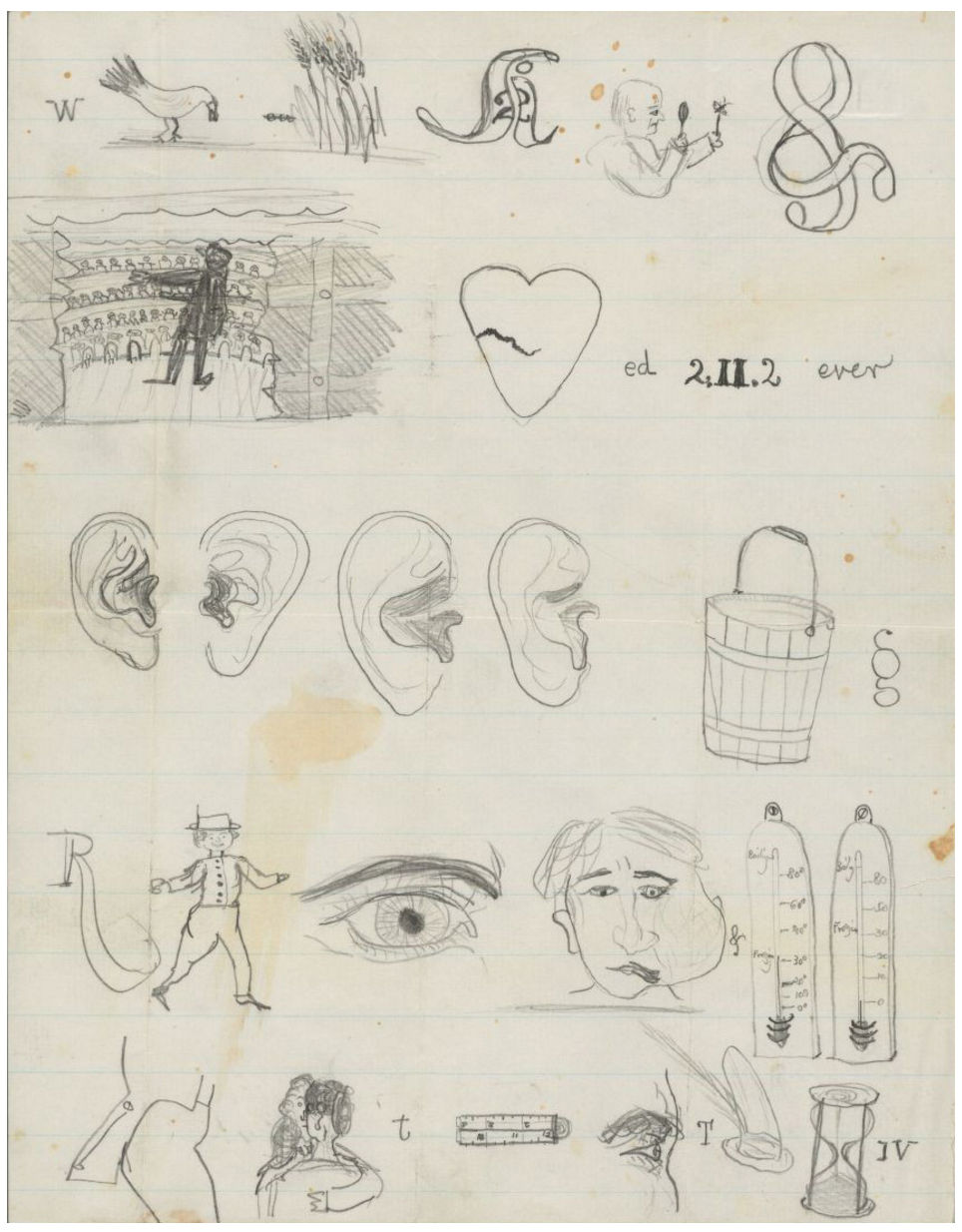 Peirce’s sign theory is in a strange position: it is much discussed by specialists, widely influential in cultural studies and anthropology, and often cited in art history and art criticism. At the same time there is an enormous disparity between the brief and schematic allusions to Peirce that are common in art history, and the outlandish complexity of the doctrines themselves and their elaboration in Peirce scholarship. That difference is especially significant given the prominence of art historical writing that identifies itself at least in part as semiotic, and the frequency with which that writing invokes Peirce’s name.

According to a common reading, even though Peirce is the “father” of semiotics, his theories have only lately been taken to be as central as Saussure’s. I do not challenge that situation here; there are other equally interesting oversights in the historical reception of semiotic theories, including the work of Karl Bühler, Thure von Uexküll and R. G. Collingwood. Each instance of relative neglect calls for historiographic inquiry, since it has much to tell us about what we expect our semiotics to look like.

This essay is a meditation on the difficulty of applying Peirce’s doctrine: I argue that contemporary art historical and critical uses of his ideas are so simple, and so distant from the original texts, that in many cases it is not necessary for art historians to invoke his name at all. At the same time I admire the full extent of Peirce’s weirdness, and at the end I propose a parallel between Peirce’s obsessions and interesting art historical writing.

Peirce was a great scribbler: he wrote marginal annotations, he doodled, and he practiced rebuses, an 18th- and 19th-century hobby. The top image is from the Houghton Library blog at Harvard.