Read this as a pdf. 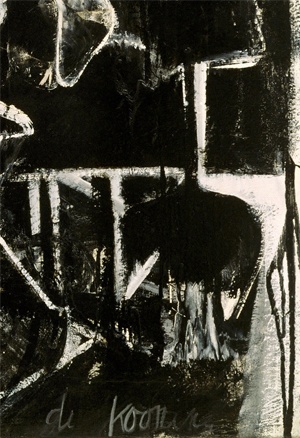 This is a paper invited for the Irish art magazine Circa, which had a special issue on the state of painting in 2004. It argues that painting’s supposed dead ends, such as the eternal return of the monochrome and the end of the medium and of medium-specificity, are tropes in the ongoing practice of painting.

I distinguish five kinds of writing about painting, in an attempt to step back from current critical impasses:

1. Writing that promotes or judges, as in exhibition catalogues.

2. Writing that classifies, for example some art historical accounts.

5. Writing that takes painting as an occasional subject, and is interested mainly in political contexts–for example Jameson, Bhabha, Canclini.

The idea is to acknowledge the tremendous range of writing on painting by beginning at the greatest possible distance, and then focusing in on individual discourses. 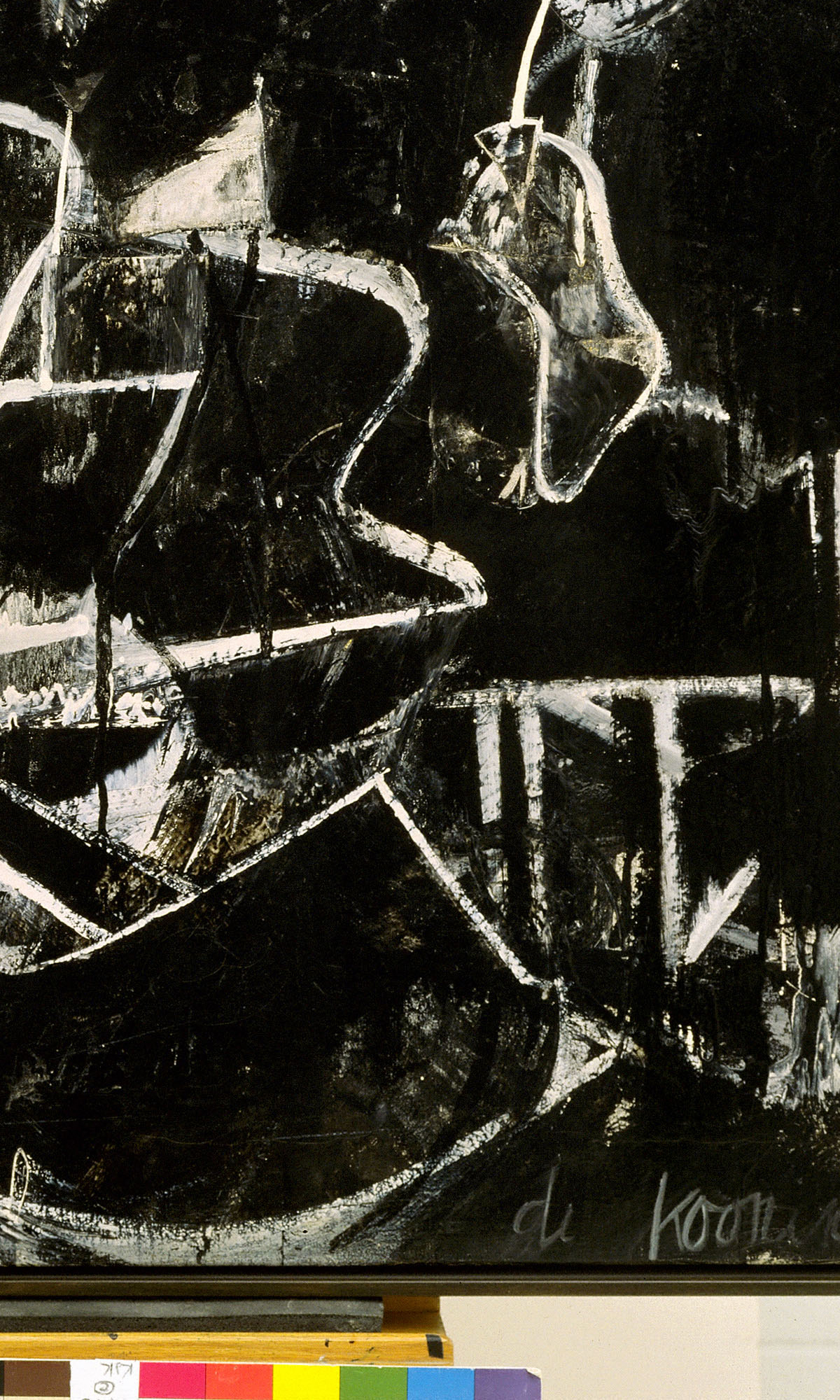