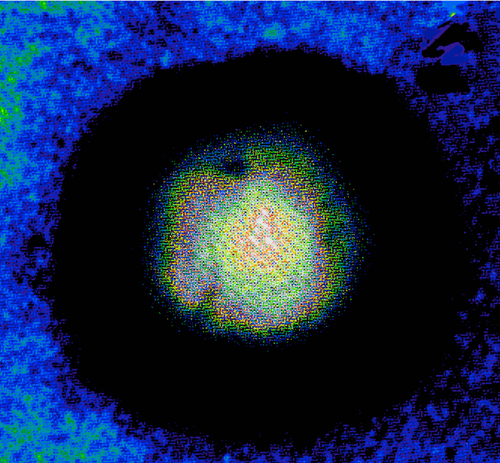 Visual Worlds is a large textbook on the visual world. It’s co-authored with the historian of art and science Erna Fiorentini, and it was published (after nearly six long years of work!) by Oxford University Press in 2020. It’s a full-on North American style textbook, with marginal cross-references, glossary, and online material available for teachers (including quizzes), but it also argues original positions on questions such as the coherence of the concept of visuality. In other words: it functions as a North American-style textbook, but it is also an intervention in the professional literature.

It is the first major, synthetic survey that no longer focuses on fine art (as in art history), popular culture (as in visual studies), or particular socio-economic contexts (as in anthropology and postcolonial theory), but addresses the sum total of writing on the subject of vision, visuality, and visual practices, in art, area studies, political theory, neurology, cognitive psychology, and other fields.

We hope Visual Worlds will be a primer for informed conversations on the visual across all the disciplines of the university. Our emblem for the book is this fireball, recorded by an automatic camera in the Czech Republic. Despite the many automatic cameras positioned around the world, and the fact that fireballs are relatively common, few cameras capture these events. 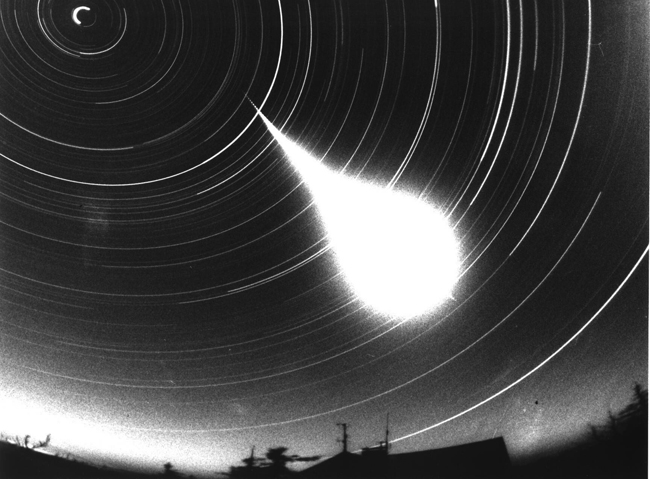 Here is the entire table of contents: thirty chapters in seven parts!

A chapter on how animals see, including deep-sea fish, spiders, and other examples, studied as a way of understanding how people see.

A chapter on worshipping and destroying images, with definitions of iconoclasm, idolatry, iconophobia, iconophilia, and iconoclash.

A chapter on how art historians look at images, which is one of a series of chapters in the book that try to describe, in a brief compass, how visual analyses are carried out in different disciplines.

A chapter on concepts of the gaze, which reviews the principal forms of the “theory of the gaze,” from feminist film theory to psychoanalytic accounts and positional (perspectival) accounts.

A chapter describing how the military uses images, including descriptions of videos made from drones, from missile nose cones, and images made in fractions of a second and using unusual wavelengths.