Chapters 26 to the end

This book was published, in English, by the German press Wilhelm Fink. I am posting it here in its entirety because it is almost entirely unknown outside German-speaking countries.

Visual Practices Across the University is a study of the range of image-making and image-interpreting practices in an average university, with no particular stress on art. There are chapters by doctors, lawyers, scientists of all sorts, engineers, humanists, social scientists… it is a cross-section of the actual production of images in the university, and a corrective to the arts-and-humanities interests of visual studies.

The book begins with a long introduction. It assesses the state of scholarship on art-science links, including critical reviews of scholars who write on the “science of art” or vice versa. The introduction also draws out common themes in the 30 disciplines that participated in the exhibition, arguing that it is possible to consider images in various fields without using tropes from the humanities or social sciences as explanatory tools — in other words, by letting the different disciplines speak in their own languages. 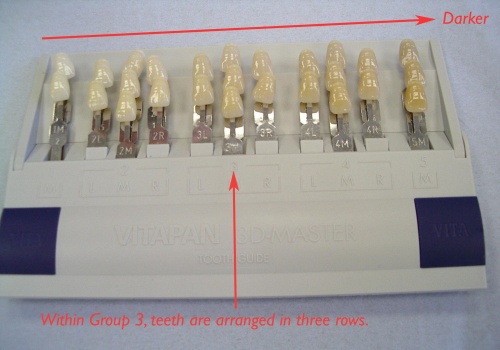 The purpose of the book is to justify a university-wide course on visual experience, which would introduce students to work in all faculties or divisions of the university. Such a course would be a corrective to the almost exclusively humanities-based perspective of existing “visual culture” courses.

Most of the book is thirty short chapters on image-making and image-producing practices in different fields:

The Afterword is an essay on the politics of publishing in different countries. In it, I justify my choice of a German publisher, and write about which presses are considered appropriate for young scholars in the U.S., U.K., and German-speaking countries. The politics is a sensitive issue, and as far as I know it hasn’t been addressed elsewhere. 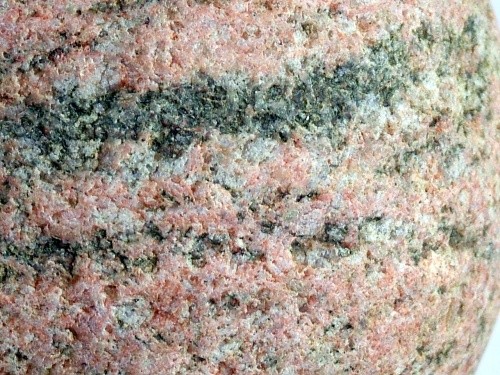