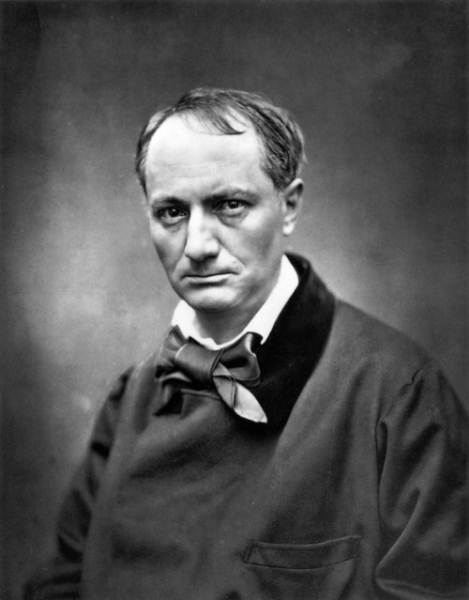 I was asked to write the entry on “Art Criticism” for the (then) Grove Dictionary of Art; the version I submitted (uploaded here) contained the observation that, according to some notions of art criticism, all of art history is also a form of criticism. I noted that “by that definition, all thirty-seven volumes of this ‘Grove Dictionary of Art,’ which has involved over 7,600 scholars, is actually art criticism.” The edited MS was returned with the sentence deleted; I complained to the editor of the dictionary, and I was told the sentence would be restored. It never was. (That’s a little cautionary tale about the institutional differences between art history and art criticism.) 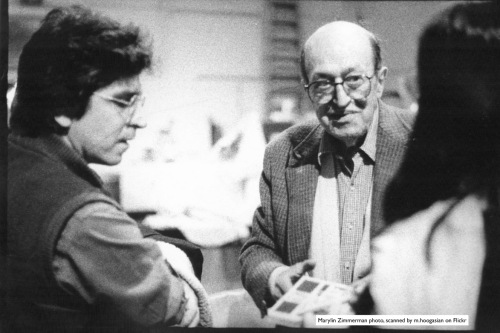 I was fairly despondent about the state of art criticism then—this was before the books What Happened to Art Criticism?, State of Art Criticism (download on this page), and Art Critiques: A Guide—and the essay ended on a pessimistic note that they also censored. I gathered from those two editorial decisions that the Oxford Art Online was intended to be an optimistic enterprise, showcasing art history and not permitting its edges to be frayed by art criticism.

Aside from those issues, this essay is an attempt to gather and arrange the major theories of art criticism.

(Note: the pdf uploaded here asks readers to write for an “up-to-date version.” That doesn’t exist, because it became What Happened to Art Criticism?.)