I have a number of texts and lectures on this topic. On this site, see especially:

(2) The book Visual Practices Across the University

(3) The essay “The Drunken Conversation of Science and Art“ 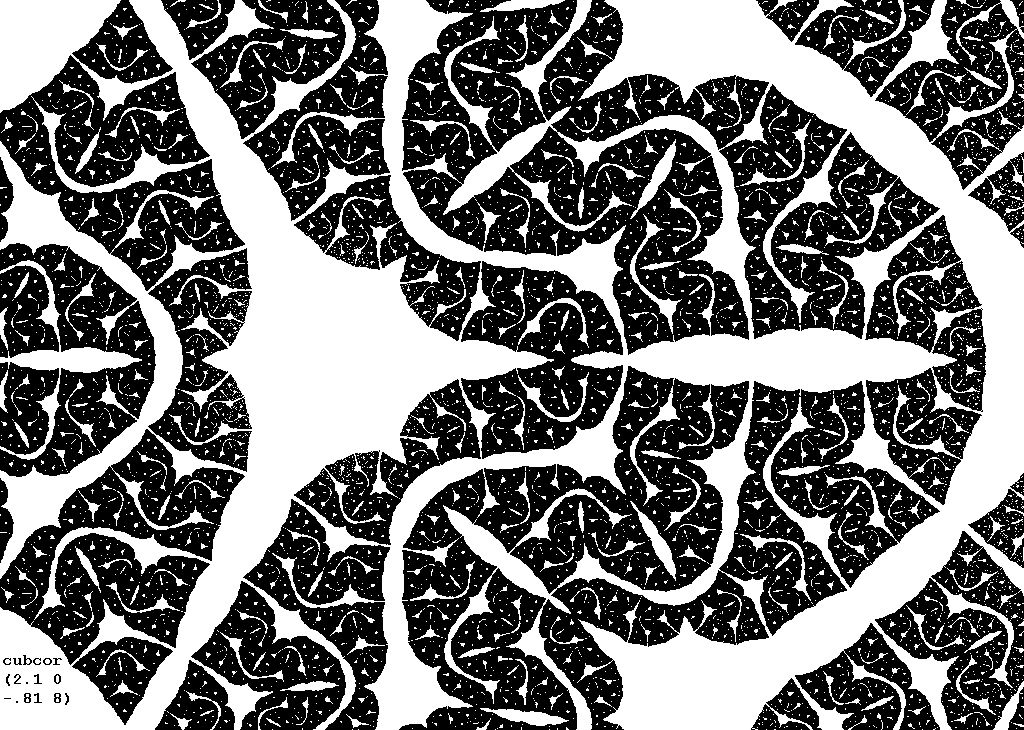 This is an essay about the mutual misunderstandings between chaos theory, fractal dynamics, and painting in the 1990s. That was a “drunken conversation” because the artists usually misunderstood chaos theory, and the mathematicians (such as Mandelbrot and Peitgen) had very odd ideas about the place of their mathematics in art history.

The general theme, the mutual misunderstanding of art and science, remains pertinent in visual art, and someone should write a non-polemical piece about it: misunderstandings like the ones chronicled here can be productive, and so they are not like the mistakes that Sokol and Bricmont chronicle. The differences point to different discourses. Such an analysis might go some distance to relieving the reductive pressure that the “Sokal affair” put on interdisciplinary conversations.

(4) This lecture, which sums up some issues in the relations between the two fields: