The Introduction
Selections from the Seminars
What is an Image?  on Amazon 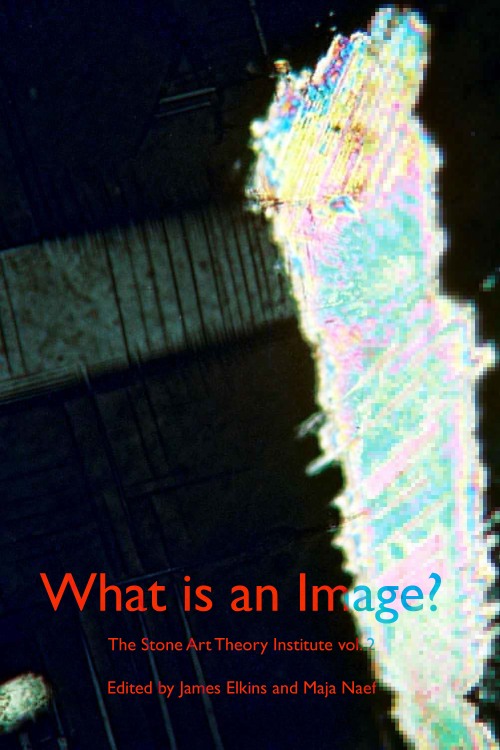 The books in the Stone Art Theory series are unusually long and complex: they result from a week of seminar conversations, all taped and transcribed, and then given to dozens of people who did not attend the seminars. The result is a cross-section of contemporary ideas on a given subject. Volume 2, What is an Image? is the most comprehensive discussion of its subject. The seminar participants, whose discussion is transcribed in the book, were given over two thousand pages of reading in preparation for the discussions; those texts are all referred to in the footnotes.

The Introduction is a summary of the state of theorizing the image. It begins with nine theories of images: images as sign systems, as defective sign systems, images as kisses, as models, as reminders, as the site of politics, as mnemonics, as objects outside language. The Introduction concludes with six reasons for this state of affairs: a number of fields work on images, but seldom share bibliographies (for example, microbiology and visual studies); some accounts are primarily concerned with the politics of images or images as politics, while other accounts do not feel the necessity of approaching political concepts at all; some accounts see images as primarily or primordially religious in nature; and some accounts see the irrational or non-rational structure of images as their principal property. Together these different orientations produce the incoherence of theorizing on the image.

The second file available here is selections from the Seminars. This includes Seminar 2, “What is Outside Images?” which concerns the possibility of defining images by what they are not. Marie-Jose Mondzain has an interesting intervention here, in which she distinguishes between “what is | not an image” and “what is not | an image”; and James Elkins and Tom Mitchell propose semiotic squares to theorize images, using terms such as “word,” “thing” “picturable,” and “unreprersentable.” Seminar 3, “Accounts of Images, and Accounts that Begin From Images,” is about the difference between theories of images that take “image” as a given term (for instance, political theories) and those that attempt to define “image” itself (for example, Gottfried Boehm, or semiotic accounts). Also included is Seminar 4, “Ontology,” which is mainly a discussion between Boehm and Mitchell (who is unconvinced that it’s helpful to discuss images in terms of ontology). 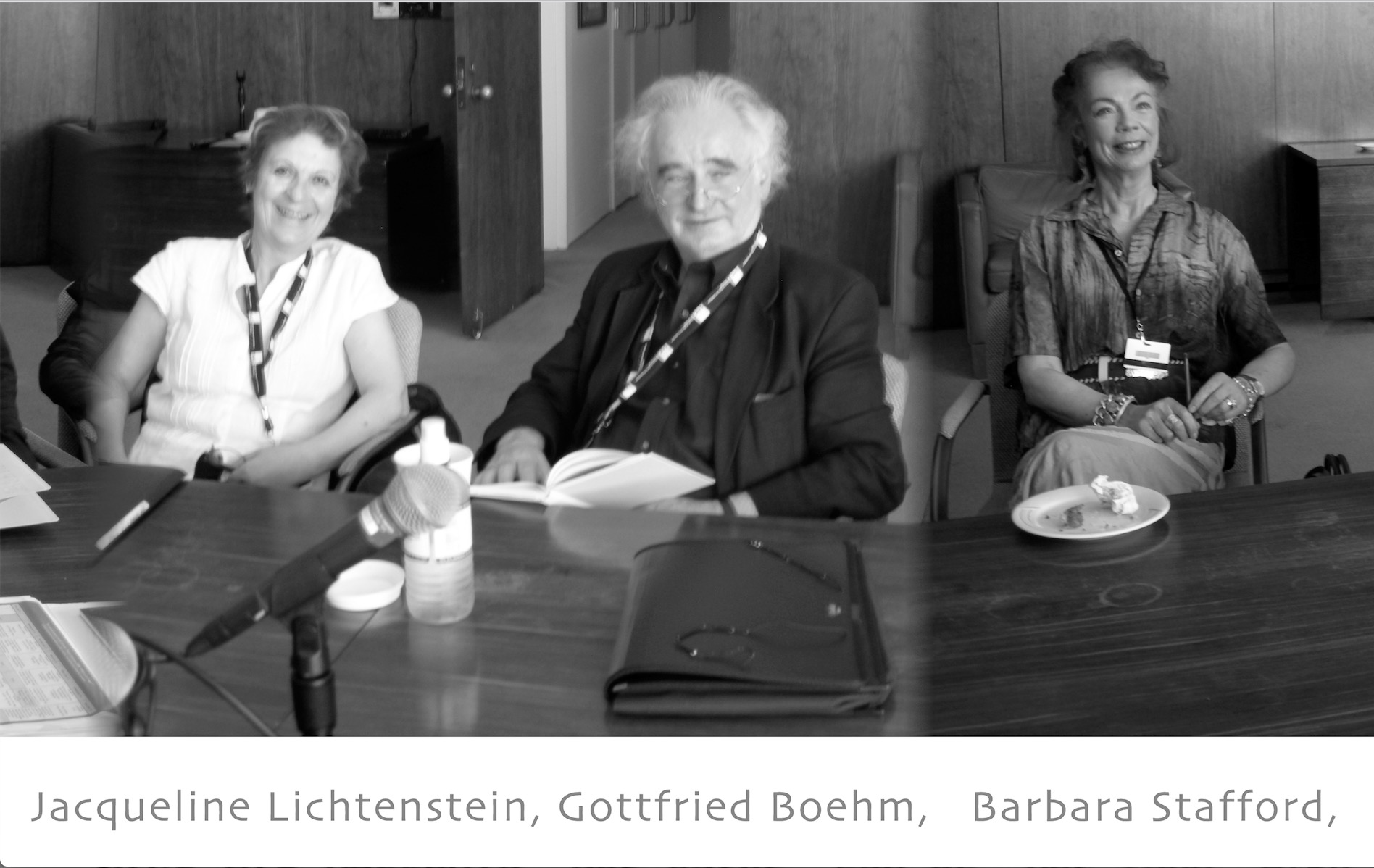 Here is a video on themes related to the book:

And another of our fabulous posters: