Read the first third of the book

Buy the book on Amazon. 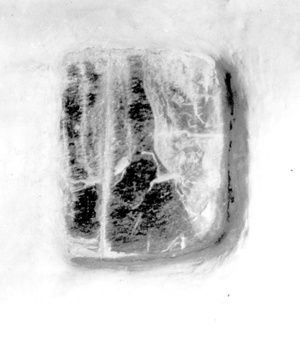 What Photography Is was written, in the first instance, against Roland Barthes’s book. I was concerned that even after thirty years, Camera Lucida is still the central (most often cited) source in photography theory.

Part of the reason for the longevity of Barthes’s book is its exceptional writing, which he was theorizing at the time. Most scholars have either mined the book for brief passages of usable theory (the punctum, and so forth) or read it as literature. But the book is stranger than that, and requires a fuller reading.

So part of the project of What Photography Is was about restoring some sense of viable theory to photography by reacting, belatedly, to Barthes’s entire project. I thought the best way to produce a full reading of Barthes’s book was to write into it, or through it, and perhaps to write as strangely, and with as little hope of control, as Barthes did. What Photography Is ended up becoming my farewell to disciplinary art history. If we hope to take writing seriously, then we have to allow it to overspill its boundaries, and even to undermine or forget the arguments it is marshaled to serve. (A number of scholars have noted Camera Lucida’s waywardness with its own theories, and I think that was wholly intended.) Writing cannot be serious, full, interesting, or contemporary, if it is also obeying the strictures of art history. I am still exploring what all this might mean for the project of writing about images. 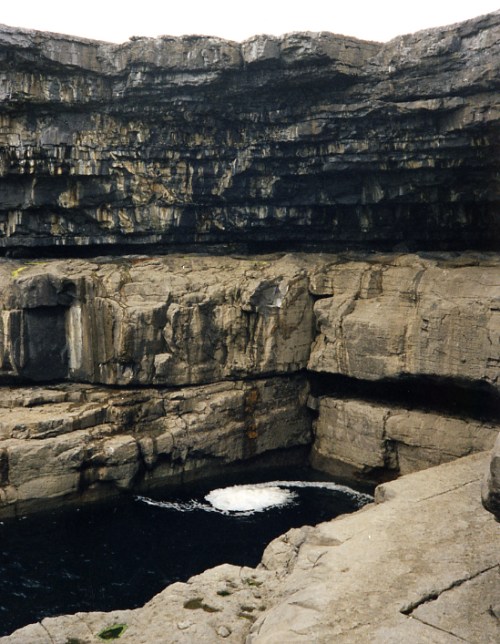 The book is full of pictures with no people in them, partly to avoid Barthes’s interest in people, memories, love, and death—his interest invernacular photography.

This is the “Pol na bPeist,” an uncannily rectangular hole in the bedrock near the coast of Inishmore, one of the Aran Islands off the coast of Ireland. (In recent years ruined by Red Bull “Serpent’s Lair” diving contests.) The “Pol na bPeist,“ which means Worm Hole, communicates with the ocean through a cave. When the tide turns, the water is sucked slowly out, forming whirlpools.

The book concentrates on all the things around the object of interest, which photography insistently shows us: here, the fractured rock, the stains of “desert vernish,“ the little greenish pools. (Photo by Lindy Elkins.)