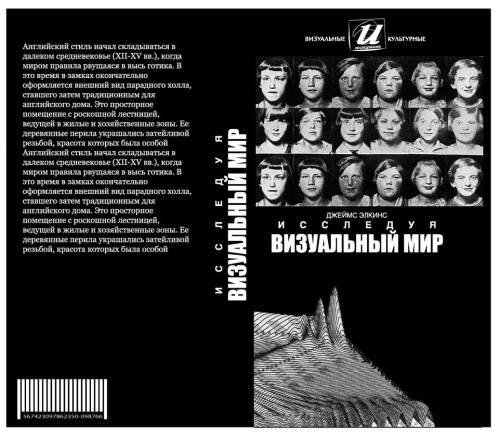 Three anthologies, with different selections of work and different introductions, were underway around 2008-10.

2. Spanish
The Visual World: A Collection of Writing by James Elkins, edited by Patricia Zalamea Fajardo (Bogotá, Colombia: Universidad de los Andes; Barcelona, Spain: Akal, stalled). This will probably never appear. The university had no funds for copyright permissions, and even though the translation is complete, it depends on several hundred illustrations. Originally the notion was to put the photographs in footnotes, which was (at that time) a strange way of bypassing copyright laws. Unsurprisingly, that didn’t hold water. The Spanish text is complete and edited, and I may eventually post it here.

3. German
Critique of Visual Culture / Kritik der visuellen Kultur, edited and with an Afterword by Gustav Frank (proposed, in hibernation). This will definitely never appear. It was planned by Gustav Frank, who approached several German publishers, but with no result.

The images on this page are various strange drafts (all but one rejected) for the cover of the Russian anthology. I especially like the one with Bellini’s St. Francis standing on a landscape made from a quantum wave function, looking up at the cosmologist Andrei Linde’s diagrams of the inflationary universe. The whimsy and weirdness of these covers was described to me as suited to the potential readers of the anthology. The book appeared with a spectral cover: that seemed the best compromise between Russian bling and my own notions of propriety and coherence. (Even so, its background collages a monstrous version of the Mona Lisa with an emblem from a book featuring mezzotints of a dissection of a pregnant woman.) 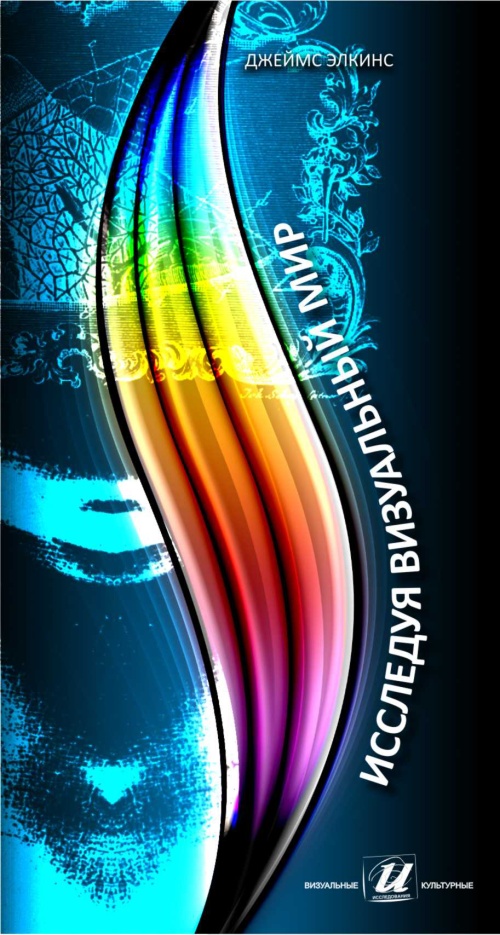 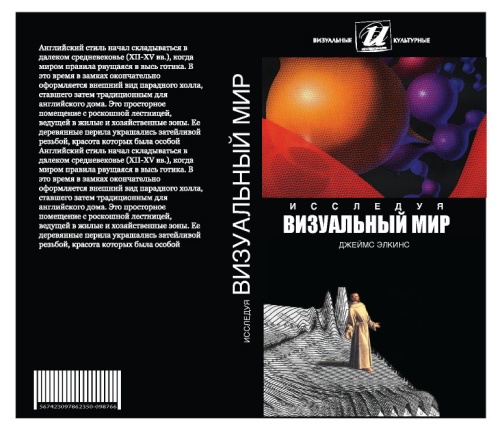 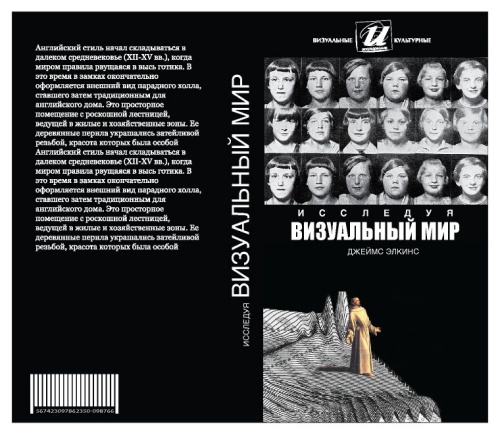